Song Saturday: If "All Of Chastity's Men" Had A Soundtrack [Part 2] 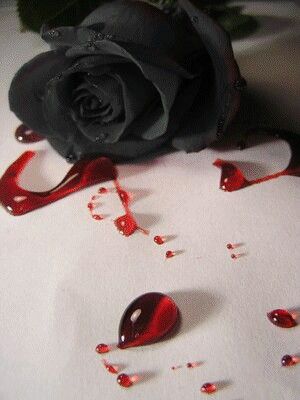 How's it going my gumdrops?

If you remember last Saturday, I ranted about Valentine's Day and later imagined if "All Of Chastity's Men" had its own soundtrack.

Lily Allen is the only Pop Artist featured in today's blog. With emphasis, GIVE THESE SONGS CHANCES!

Yes, I know everybody won't always like what I publish on here. However, it would not hurt to keep an open mind and listen to the lyrics of each song, while watching their music videos.

I chose these songs because I wanted them to capture the settings and moods, that reflect "All Of Chastity's Men." Even though you have YET to read this story, I have explained it a few times.

Not only do these themes apply for for this week's songs, but also last week's. Anyway, I leave you with Bush, Our Lady Peace, Econoline Crush, Stone Temple Pilots, AND Lily Allen. If it helps, you'll probably get some laughs out of Lily Allen's music video, "Smile."

Reply vickiecollins
9:30 PM on February 22, 2014
interesting selections....thanks for joining the tour this week.